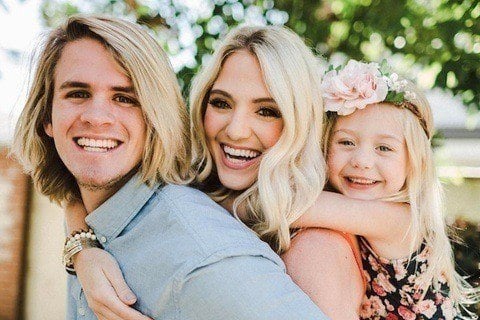 The channel received a Streamy Award in the kids and family category in 2021. JoJo Siwa has been a guest of the channel, including in a Halloween-themed slime video called "Ultimate Halloween Slime Contest."