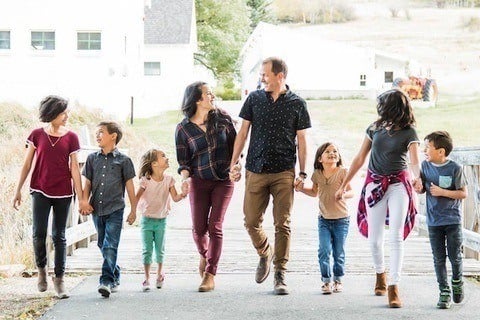 Daily vlog channel of the Hawaii-based Bennett family whose videos earned them more than 2.9 million subscribers. The family has talked about moving from Hawaii to the US mainland, finding residence in Utah.

In September of 2017, the family published a video called "Taylor Swift - Look What You Made Me Do PARODY - TEEN CRUSH" which was watched approximately 16 million times, more than 4 times the amount of views of the next most popular video on the channel.