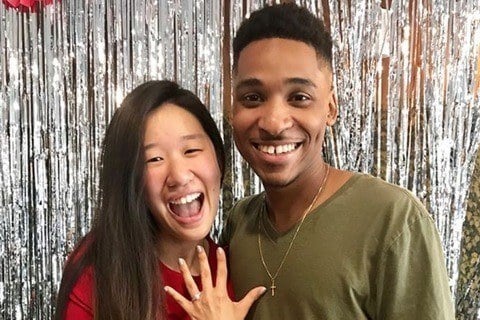 Home of the viral video "People Try To Draw Disney Channel Intro!" the channel would become known for parodies of pop culture, story times, comedy sketches and more. It was created by a couple named Matthew and Glory who married in 2019.

The channel has earned more than 1.2 million subscribers. It also featured videos exploring the creator's Korean and African backgrounds.