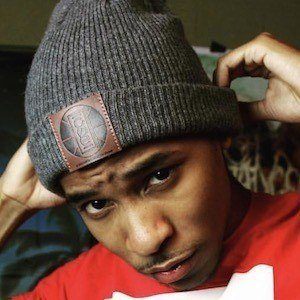 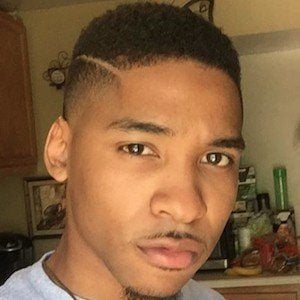 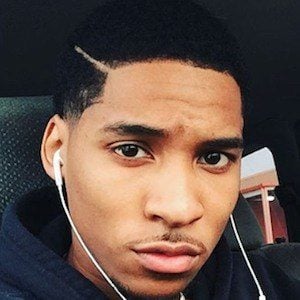 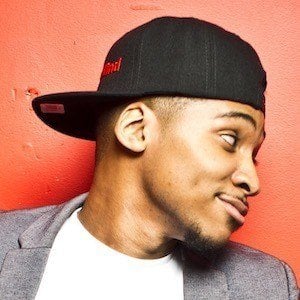 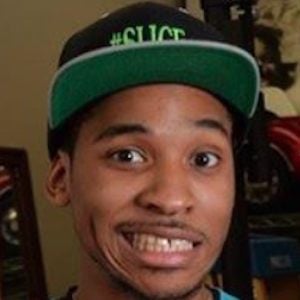 YouTube star who has found popularity as the "Slice" half of the couples channel SLICE n RICE alongside Glory Kim. On the channel, he and his partner post comedy skits, musical parodies, challenges and miscellaneous vlogs.

He collaborated with James Lamprey from the FunFoods YouTube channel on the video "100 LAYERS OF CHEESE ON PIZZA!!!"

His real name is Matt Brooks. He has a sister named Tiffany. He proposed to Glory Kim in July 2018 and they tied the knot in October 2019. He and Glory welcomed their first child together, a son named Jerekaius, in September 2020.

Slice Is A Member Of