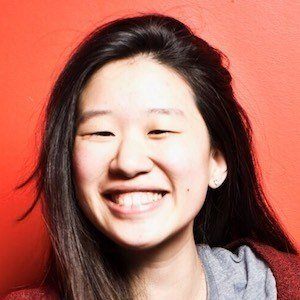 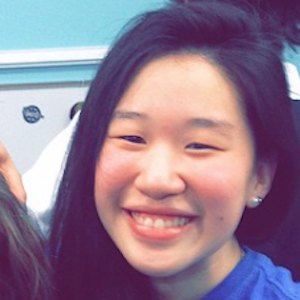 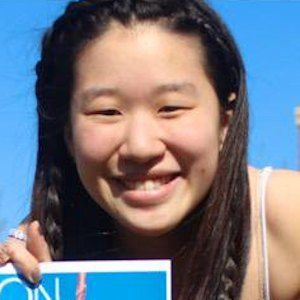 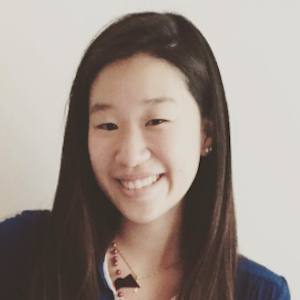 YouTube personality best known as one half of the couples channel SLICE n RICE, where she and her partner post challenges, skits and more. She also posts vlogs on her personal channel, GloryK814.

She majored in Electronic Media and Film at Towson University.

She runs Slice n Rice with Slice whose real name is Matt. They got engaged in July 2018 and wed in 2019. Their first child, a son named Jerekaius, was born in September 2020.

She posted a music video parody of Taylor Swift's "Shake It Off" in December 2014.

Glory Kim Is A Member Of