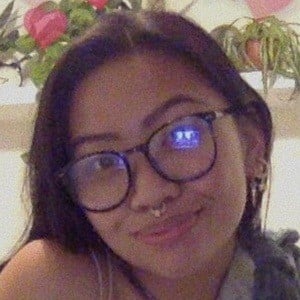 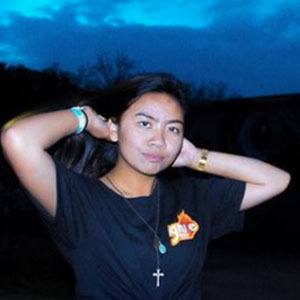 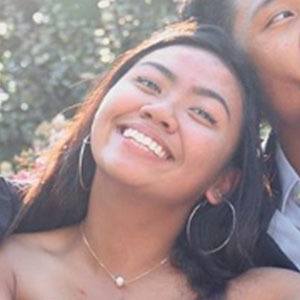 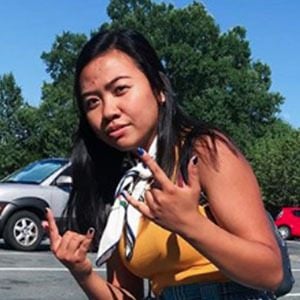 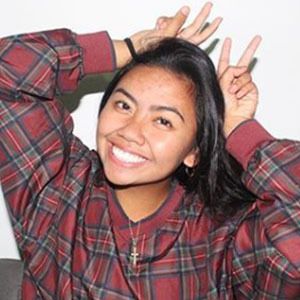 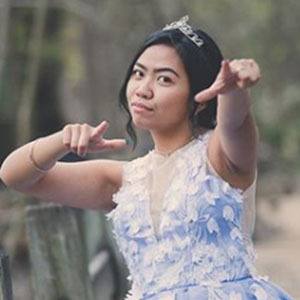 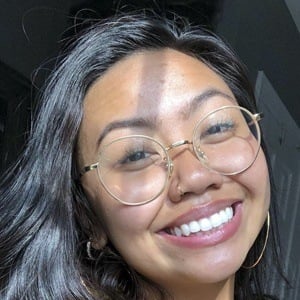 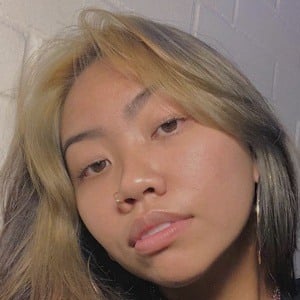 YouTuber who is widely known for her Ariel F channel's vlogs and challenge completions. She has also earned popularity as the sister of fellow YouTuber and star of the Wassabi Productions channel Roi Fabito.

She has earned more than 40,000 subscribers to her YouTube channel.

In addition to her brother Roi, she has two other brothers named Reymound and Russell.

She has featured her brother Roi on her own YouTube channel.

Ariel Fabito Is A Member Of