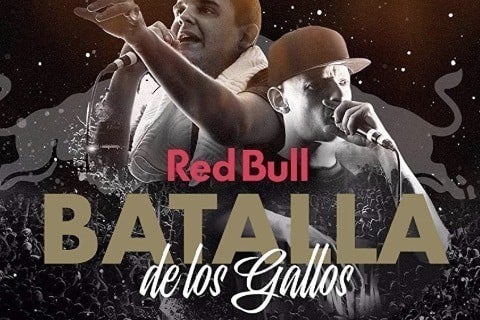 Freestyle hip hop competition series in which all Spanish-speaking countries participate. Two rappers verbally combat one another with the aim to humiliate the other, and only slight physical contact is allowed.

The first edition of the competition took place in Puerto Rico in 2005. The RedbullOficialGallos YouTube channel has more than 5 million subscribers. Mexico, Argentina and Spain were the first countries to have multiple winners.