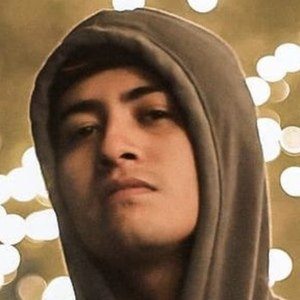 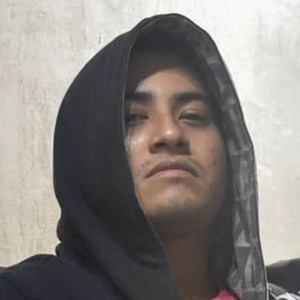 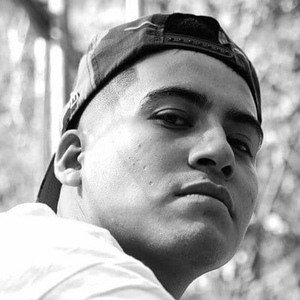 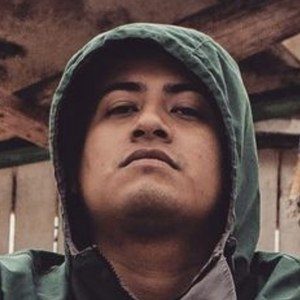 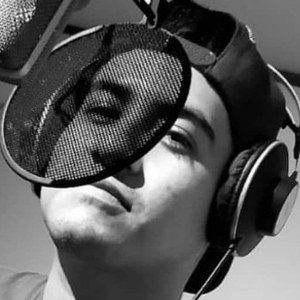 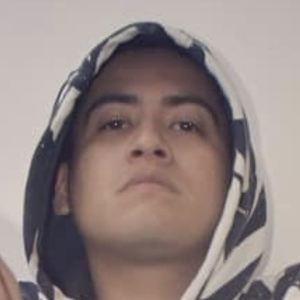 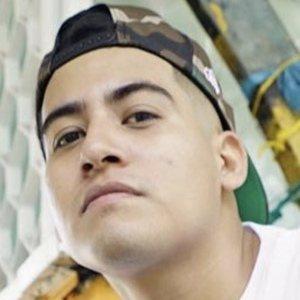 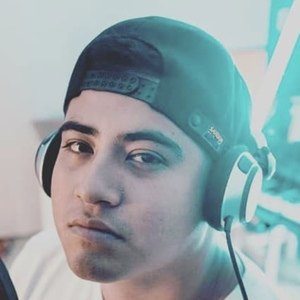 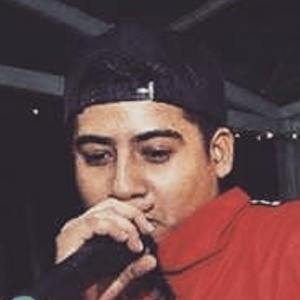 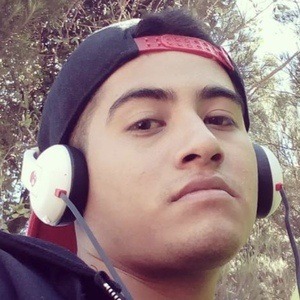 Rapper who was named the national champion of the Batalla de Maestros in Mexico City. He has over 320,000 followers on his dominic.girt Instagram account.

He took part in the Red Bull Batalla de los Gallos at the age of 17.

He came in 1st Place at Arka 2a2 and 2nd Place at Eligere Deluxe. In 2019, he won the international competition Pangea 2vs2 with Cacha as his partner after defeating Aczino and Chuty.

He and Antonio Torres are both Mexican rappers.

Dominic Girt Is A Member Of