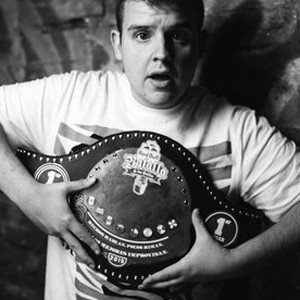 Spanish battle rapper who is widely known for having performed a 24-hour freestyle rap which set a Guiness World Record in 2016. In 2015, he was crowned International Champion of the Red Bull Batalla De Los Gallos.

He attempted to enter the Red Bull Batalla de los Gallos at the age of 14 but was deemed too young.

His real name is Guillermo Rodríguez Godínez. He is from Spain.

Both he and Skone are well known battle rappers.

Arkano Is A Member Of