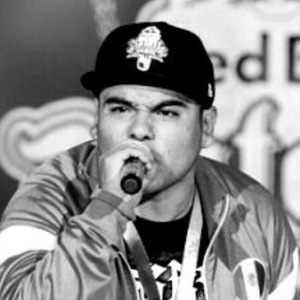 Mexican battle rapper who is best known for being crowned the winner of Red Bull's Batalla De Los Gallos in both Spain and Mexico. As of 2017 he was the only rapper to hold a title from two different countries. In February 2020, he released the original single "Eternamente."

He's been a brand ambassador for Puma México. In December 2019, he performed a freestyle rap session on music producer Bizarrap's YouTube channel.

He's from Ciudad Neza, State of Mexico. His full name is Mauricio Hernández González. He is the proud father of two children.

Aczino Is A Member Of