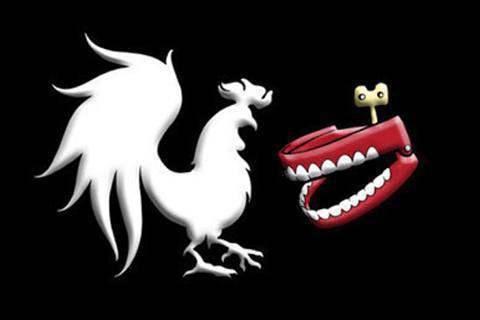 The series was named Best Animated Web Series by the International Academy of Web Television. It won a 2013 Webby Award for Animation and won four awards presented by the Academy of Machinima Arts & Sciences.