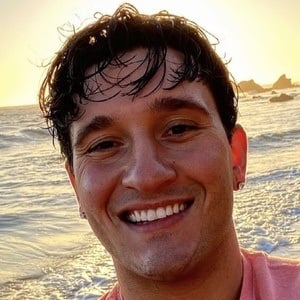 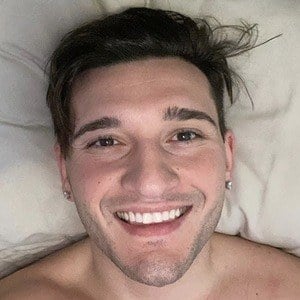 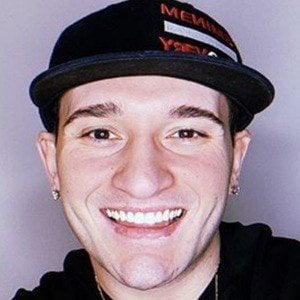 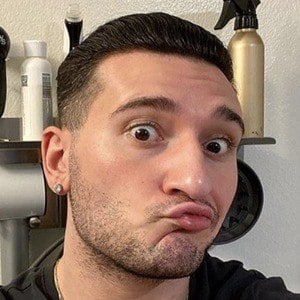 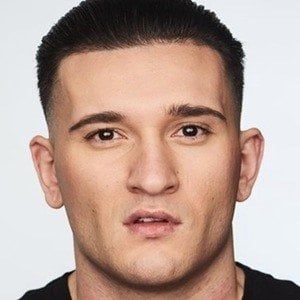 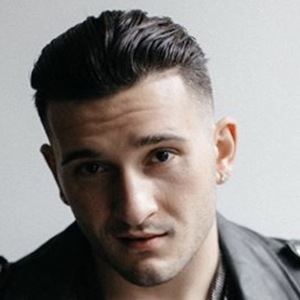 Reality television star best recognized for having won the first season of the series The Circle. He is also an actor and has starred in several episodes of General Hospital.

He first started gaining attention by working on the feature film Sinister 2 in 2015. That same year, he started sharing modeling shots through his Instagram.

He is also known for having been a nationally ranked boxer.

He shared a photo with his sister Milan through his Instagram in August of 2019.

He discussed inviting Lady Gaga out on a date to McDonalds in an article published in Paper Magazine.

Joey Sasso Is A Member Of