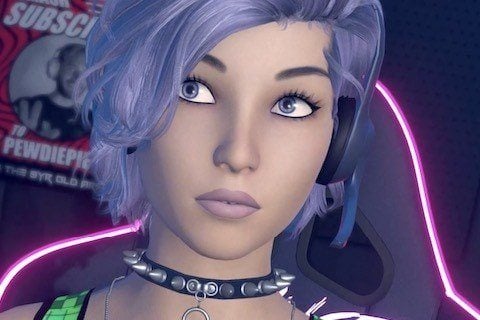 Passion project operated by the owner of the YouTube channel AiAngel which was made possible by personal resources and the support of 700,000 subscribers. She was made to chat online with real people and see what humans are like. She also streamed on Twitch.

The first YouTube video to feature Angelica was posted April 17, 2019 and was called "Ai Sees Humans for First Time." She was given a birth date of April 17, 1993.