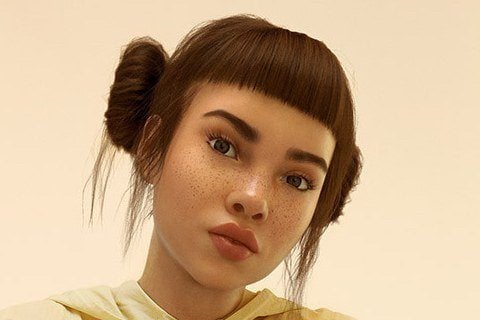 Computer-generated robot also known as Miquela Sousa, or simply Miquela, created to be a model and music artist from Downey, California. The Instagram account created for her, lilmiquela, has earned more than 2.4 million followers. She is featured on the 2018 Baauer single "Hate Me."

Her Instagram feed portrays her as an Instagram it-girl, but she has also spoken on topical social and political issues. She released a debut single called "Not Mine" in August of 2017.