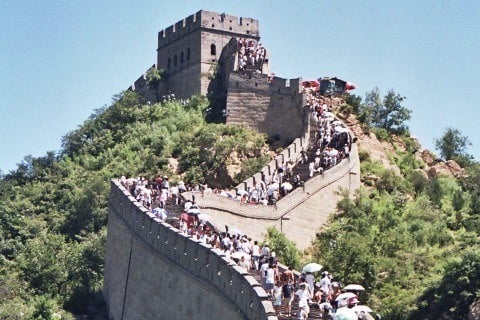 Spanning over 13,000 miles, the Great Wall of China is considered one of the most remarkable man-made creations in all of the world. Built to protect the country of China from various outside threats over the years, construction began as early as the 7th century BC with significant additions being made in the 3rd century BC and the 14th through 17th centuries AD.

A collaborative American and Chinese film called The Great Wall was released in 2016, starring Matt Damon. It is set primarily at the Great Wall during the 11th century AD.