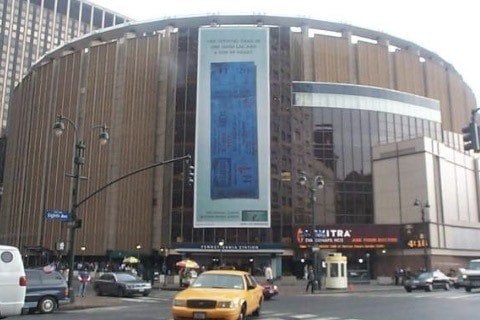 Indoor arena that is best known as the home of the NBA's New York Knicks and NHL's New York Rangers. It also hosts a number of other sporting events as well as concerts headlined by some of the biggest artists in show business.

It is also known as "The Garden" or by its acronym MSG. It is named after the fourth president of the U.S., James Madison.