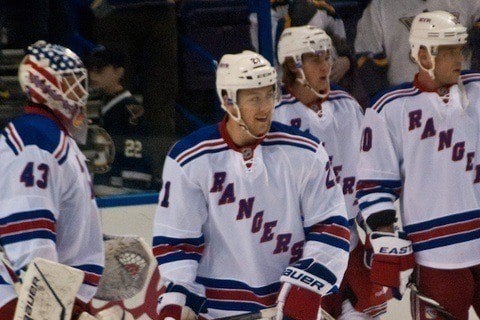 In 1928, they became the first U.S. based team to win the Stanley Cup. They were Stanley Cup Championships for the 4th time in 1993-1994 after winning their 3rd more than 5 decades prior.

They are one of the Original Six NHL teams along with the Detroit Red Wings, Montreal Canadiens, Boston Bruins, Chicago Blackhawks and Toronto Maple Leafs.