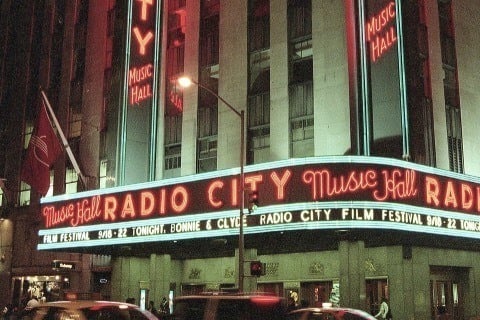 One of the most well-known entertainment venues in the U.S., it has hosted numerous prestigious award shows and events including the Grammy Awards, the MTV Video Music Awards, and the NFL Draft.

The venue's auditorium was the largest in the world when it first opened. In 2013, America's Got Talent began holding its live shows at Radio City Music Hall.