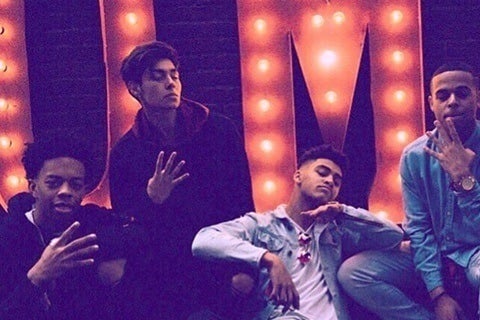 The group performed their debut song live at the NBA Celebrity All Star Game in 2018. Mikey Jimenez announced his departure from the group on July 30, 2019 stating that he had different aspirations.