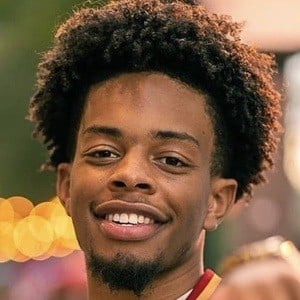 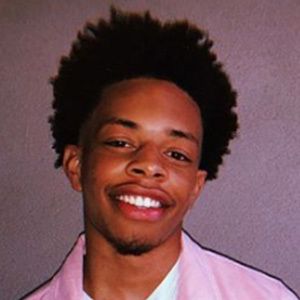 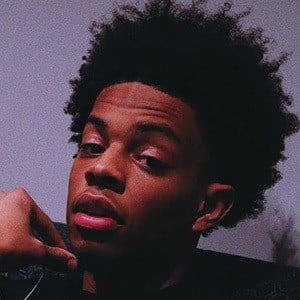 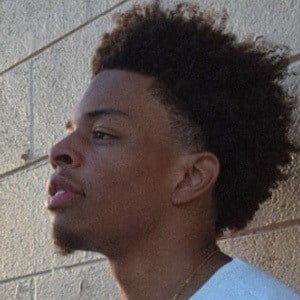 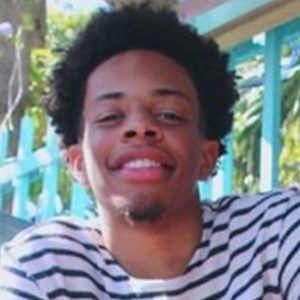 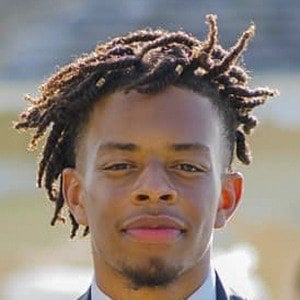 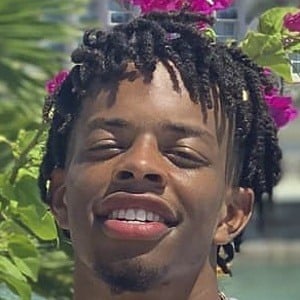 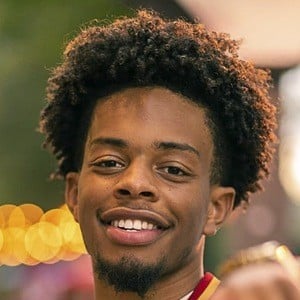 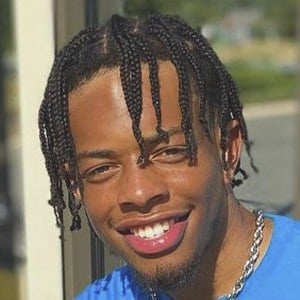 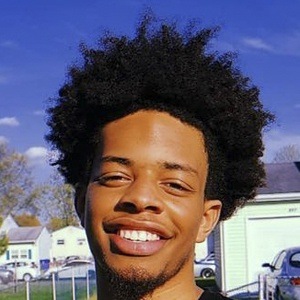 Contestant on the first season of ABC's reality competition series Boy Band who would be eliminated as a top 13 finalist. He and fellow contestants went on to form the boy band 4th Ave.

He performed in a local pop and hip hop cover band. In 2017, he posed with both DJ Khaled and Chance The Rapper for separate pictures at the MTV Video Music Awards.

He is from Willingboro, New Jersey. He has 2 brothers; one who's an actor; the other one is a professional backup dancer. His father was a singer and his mom was a dancer.

He would compete against Jay Gilbert on Boy Band.

Cam Jackson Is A Member Of