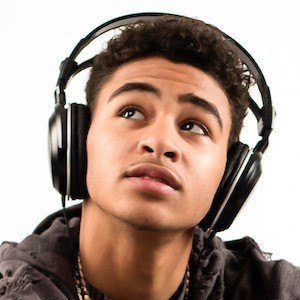 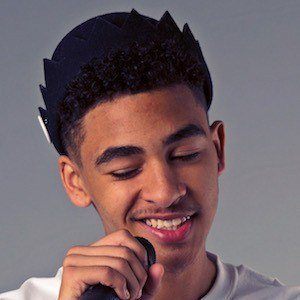 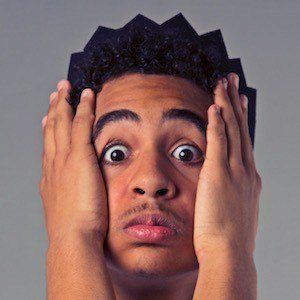 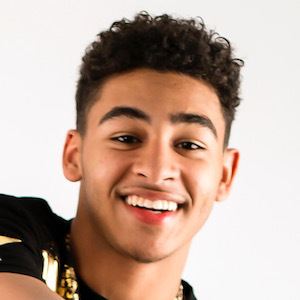 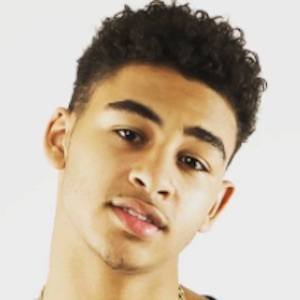 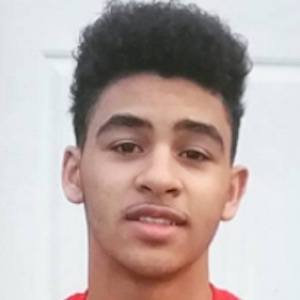 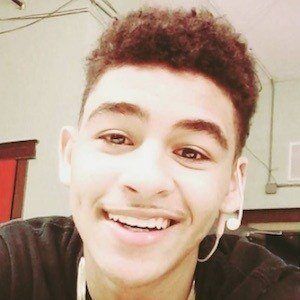 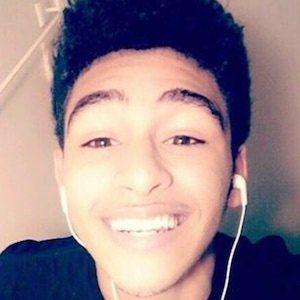 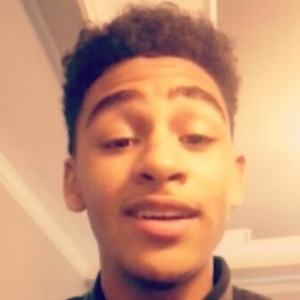 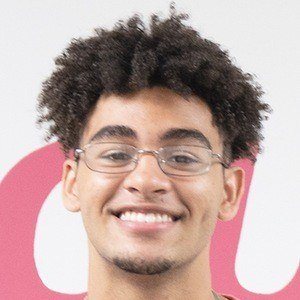 R&B singer-songwriter who rose to fame for his single "Boom" off his EP Keep It 1000. He went on to appear on ABC's singing competition show Boyband in June of 2017. He and some of the members went on to form the boy band known as 4th Ave.

He became an established singer-songwriter at the age of 15.

He has won the Indieville TV R&B artist of the year as well as the SCM Young Artist Spotlight Award.

His real name is Marcus Pendleton; he hails from Manchester, Tennessee.

He and Jaden Gray became members of 4th Ave after competing on the reality competition series Boy Band together.

K-Marzzz Is A Member Of