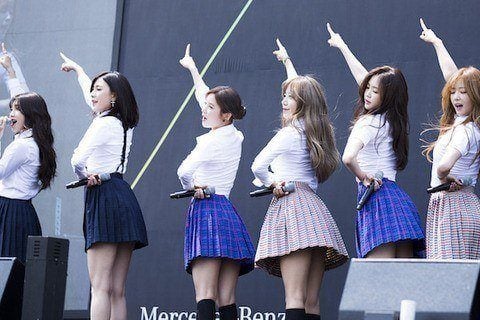 Having released albums in both Korean and Japanese, the group won Best Female Group at the 2014 MTV Best of the Best.

They have won numerous awards including back to back Golden Disc Awards in 2015 and 2016.