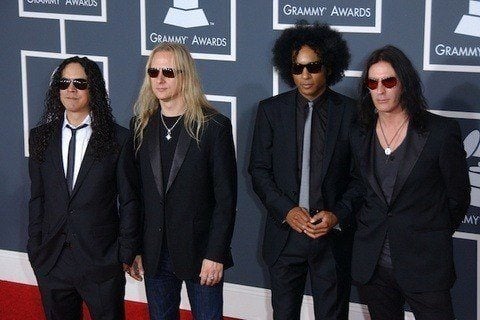 Part of the grunge movement, they were nominated for 9 Grammys between 1992 and 2014. Mike Inez replaced bassist Mike Starr in 1993. Vocalist Layne Staley left the band 10 years later.

Three of the band's members reformed in February 2005 to perform a benefit concert for the victims of South Asia's 2004 tsunami.