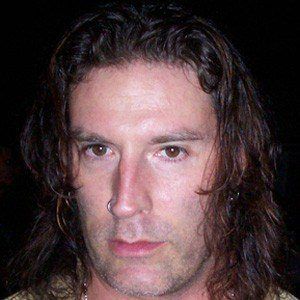 Drummer for the grunge-inspired rock band Alice in Chains, the group known for songs like "Angry Chair" and "Rooster."

He received his first drum set when he was five years old. He later attended Liberty Senior High School.

He started playing the drums when he was nine years old.

He dated the sister of Alice in Chains bassist .

He played in a Willie Nelson tribute band.

Sean Kinney Is A Member Of