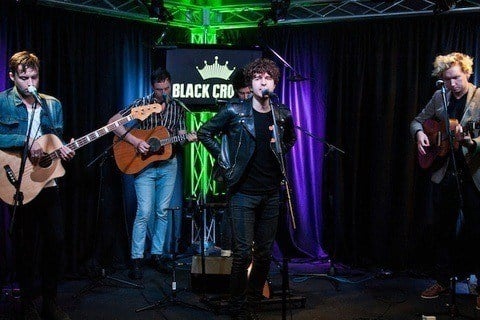 They went on their first tour as support to the band The Thrills.