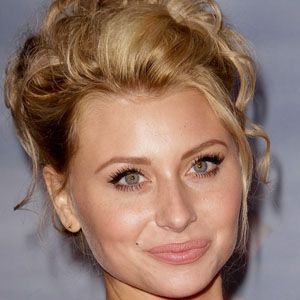 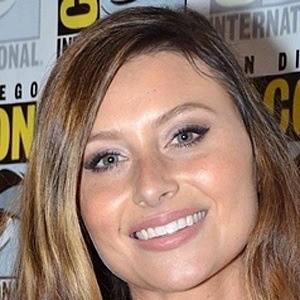 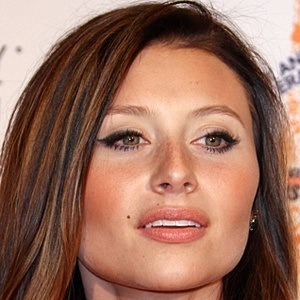 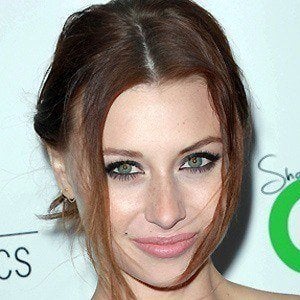 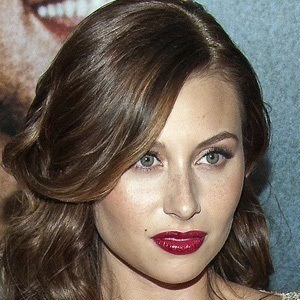 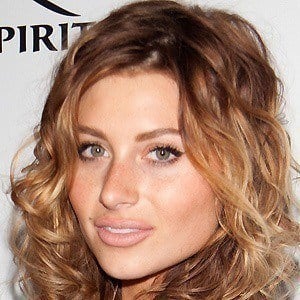 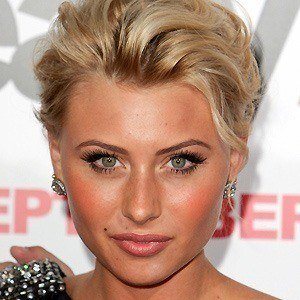 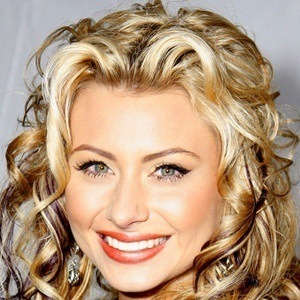 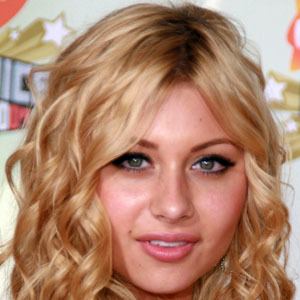 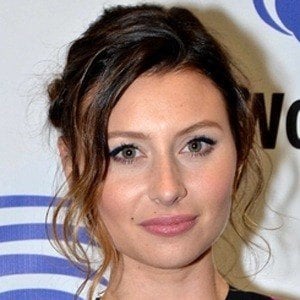 Actress who played character Keely Teslow on the television show Phil of the Future. She was also cast as Peyton Charles on The CW's iZombie.

She preformed in her local Christian Church productions.

In 2017, she and her sister made a comeback as the music duo Aly & AJ with the new single "Take Me."

She formed a band with her younger sister AJ entitled Aly & AJ in the 2000s. In 2015, she married producer Stephen Ringer.

She played Rhiannon Abernathy in the movie Easy A alongside actress Emma Stone.