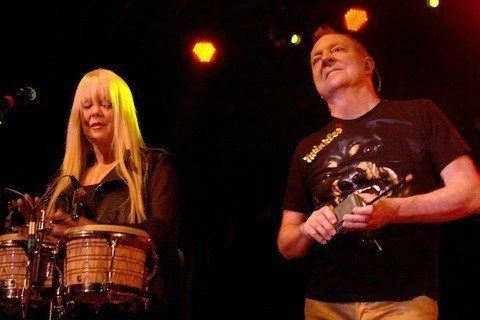 New wave dance-rock group most notable for their smash singles "Rock Lobster," "Love Shack" and "Roam." Their most successful album, 1989's Cosmic Thing, went platinum in 5 countries and topped the charts in Australia and New Zealand.

They appeared in the live-action Flintstones movie as The BC-52's. The band opened for Cher on her 2004 Farewell Tour.