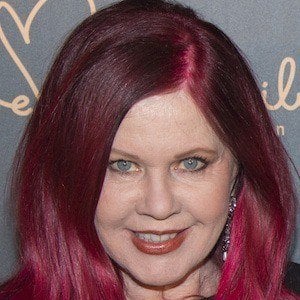 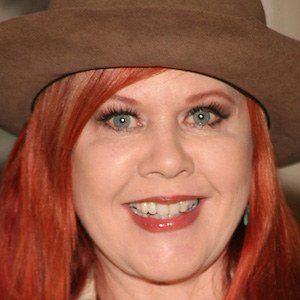 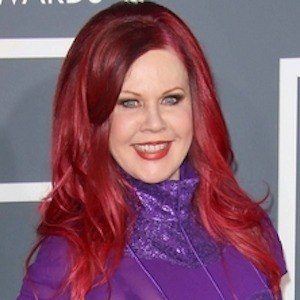 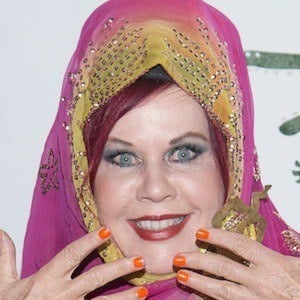 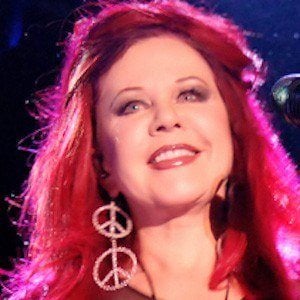 Founding member and one of the lead singers of the band The B-52's who is a lyricist and multi-instrumentalist as well. She released a solo album in 2015 called Guitars and Microphones.

She came together with Fred Schneider, Keith Strickland, Cindy Wilson and Ricky Wilson to form The B-52's in 1976.

She became the owner of motels called Kate's Lazy Desert and Kate's Lazy Meadow. She is featured on the soundtracks of movies such as The Rugrats Movie and The Flintstones (1994).

She married Monica Coleman in August of 2015 after they began dating in 2003.

Sia Furler was a co-writer on her solo project Guitars and Microphones.

Kate Pierson Is A Member Of