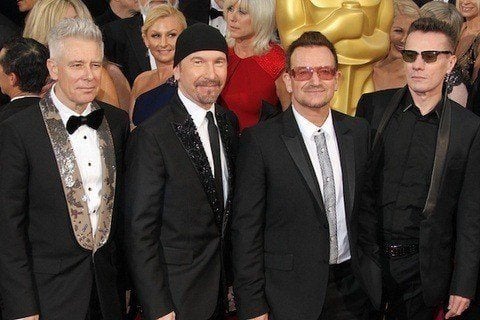 Winner of 22 Grammy Awards. Their album The Joshua Tree obtained two of them and sold more than 25 million copies worldwide. The band was inducted into the Rock and Roll Hall of Fame in 2005.