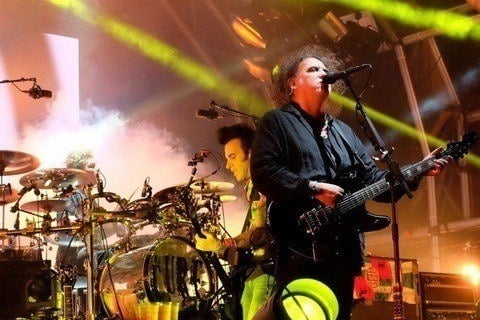 Iconic and influential British band whose career has spanned several genres such as gothic rock, punk, new wave and alternative rock. They are best known for their 1980s albums Pornography (1982), Kiss Me, Kiss Me, Kiss Me (1987) and Disintegration (1989).

The band's first breakthrough song to American fans was 1987's "Just Like Heaven," which has been covered by many artists and used in several movies and TV series.