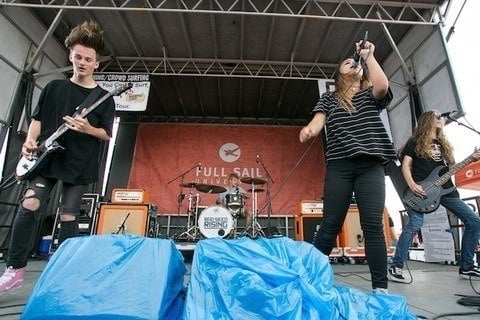 Band whose self titled track played during the closing credits of the Melissa McCarthy film Spy. They broke up in September 2017 after playing their final show in Westminster, Maryland.