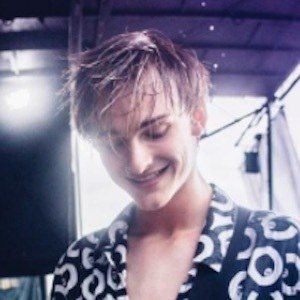 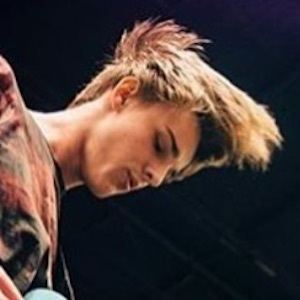 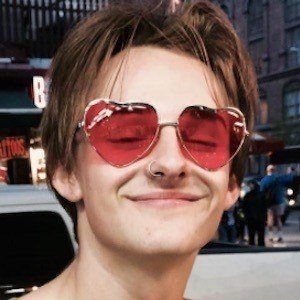 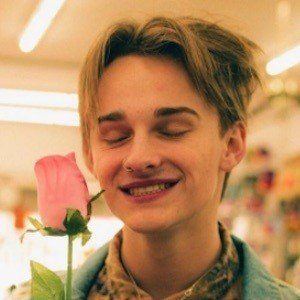 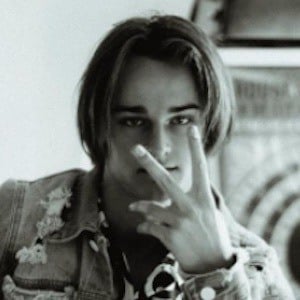 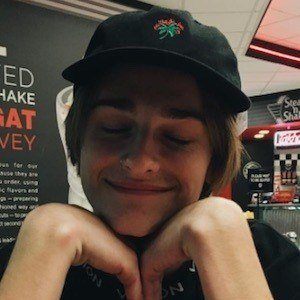 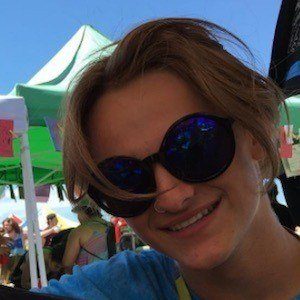 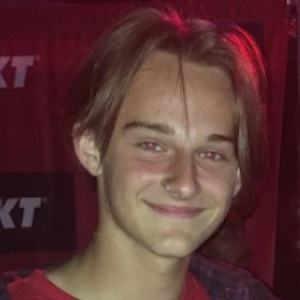 American guitarist best known as a member of the rock band Bad Seed Rising. His band has released EPs like 2014's Charm City and 2015's A Place Called Home.

His band has been signed to Roadrunner Records.

He has been a member of the band Bad Seed Rising with singer Francheska Pastor.

Mason Gainer Is A Member Of