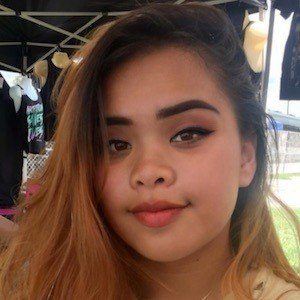 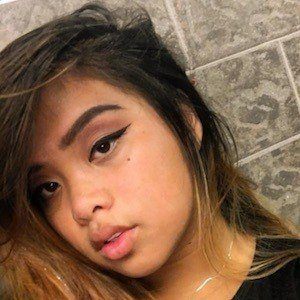 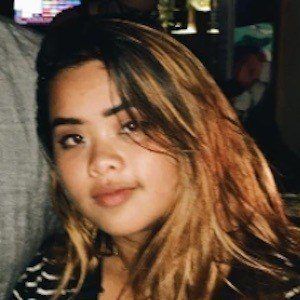 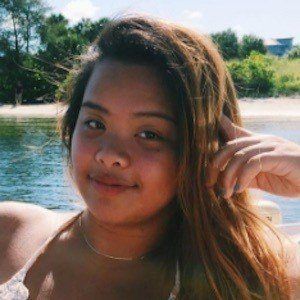 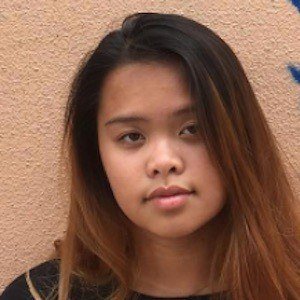 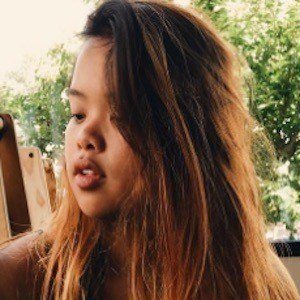 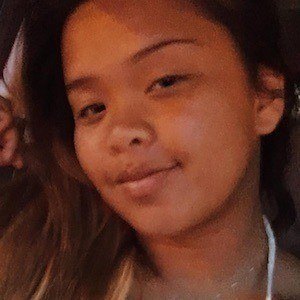 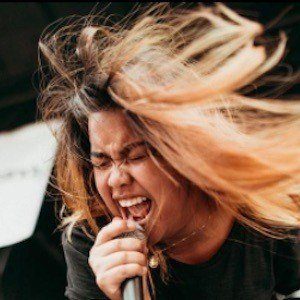 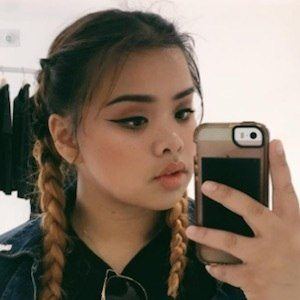 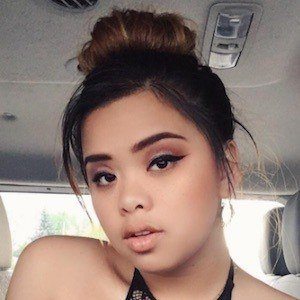 Rock singer who is best known as a member of the band Bad Seed Rising. Her band has released songs like "Wolves at the Door" and "Dark Before the Dawn."

Her band released their debut EP called 606 in September 2012.

She posted a photo of a cake that her mother bought her to her Twitter account in August 2015.

Her band Bad Seed Rising has opened for 3 Doors Down, a band that has been fronted by Brad Arnold.

Francheska Pastor Is A Member Of