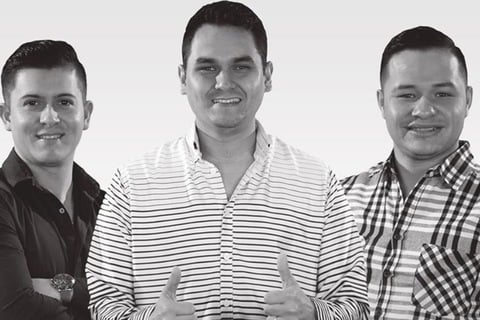 Large-member Mexican banda which featured Alfonso Lizárraga and Pancho Barraza as the first vocalists. They released a 2010 album called ¡Ando Bien Pedo! which featured a single of the same name which was a number-one hit in the Billboard Hot Latin Songs chart.