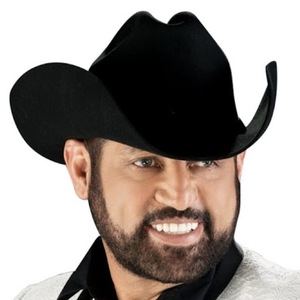 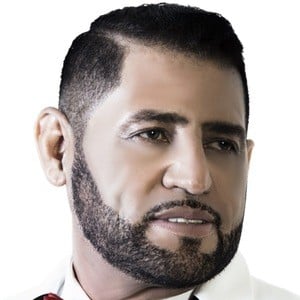 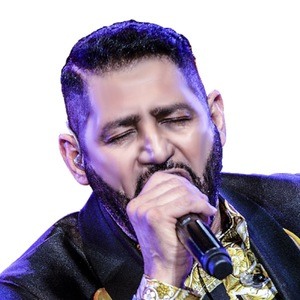 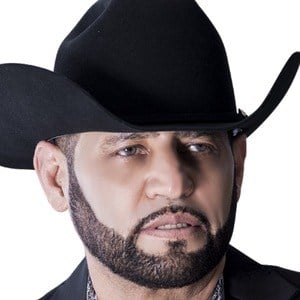 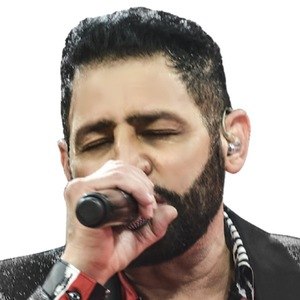 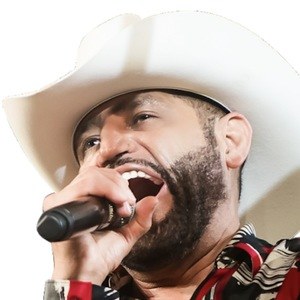 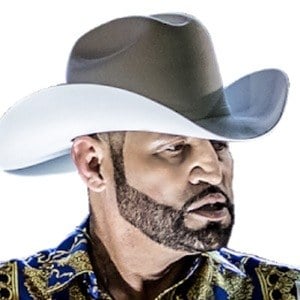 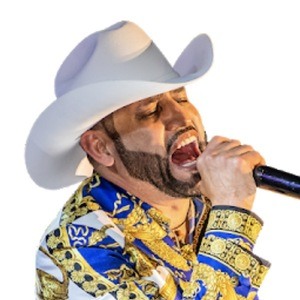 Mexican singer known for his time as a member of Banda Los Reconditos, which he joined in 1991. He then released his first solo record in 1995.

Prior to becoming part of Banda Los Reconditos, he played with Banda San Sebastian and Banda Camino.

He's gained a social media following over his years as a musician, with more than 650,000 Instagram followers to go along with over 30,000 followers on Twitter.

His first named is Francisco. He has two children, Julio Cesar and Francisco Jr.

He and Eden Munoz are both musicians based out of Mazatlan.

Pancho Barraza Is A Member Of