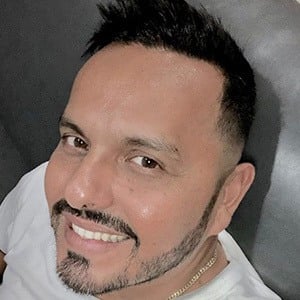 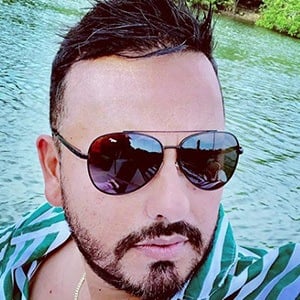 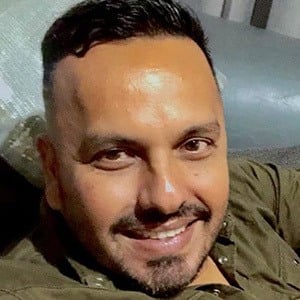 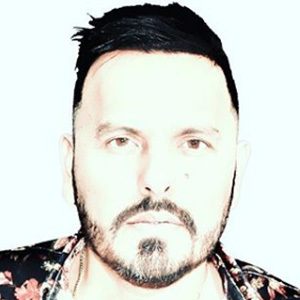 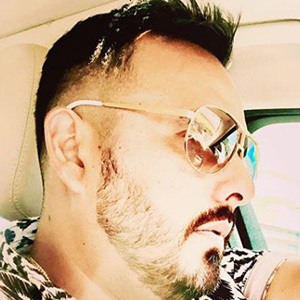 Mexican singer and musician first known as a member of Banda los Recoditos and then Banda El Recodo until he launched his solo career in 2005. The legendary singer then went on to join La Adictiva in 2015.

Even as a child he showed a deep interest in music and by 1991 had joined his first music group called Junior's Camino.

He was born Carlos Adolfo Sarabia Rosales in Mazatlan, Sinaloa.

He was a member of Banda Los Recoditos alongside one of its founding vocalists, Pancho Barraza.

Carlos Sarabia Is A Member Of