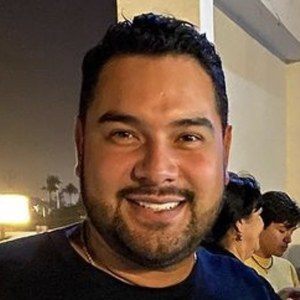 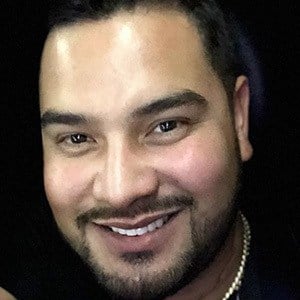 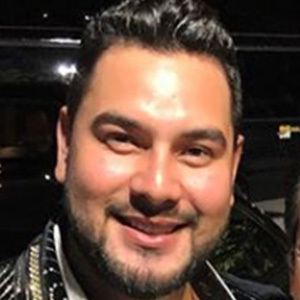 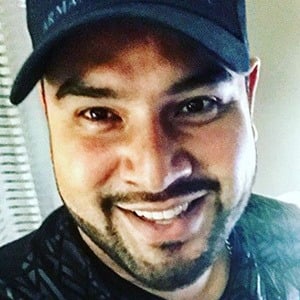 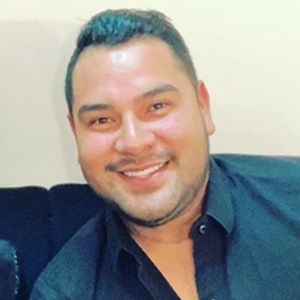 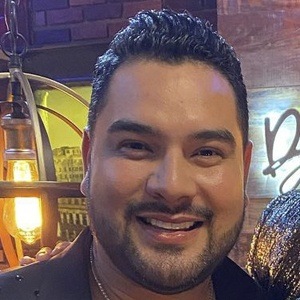 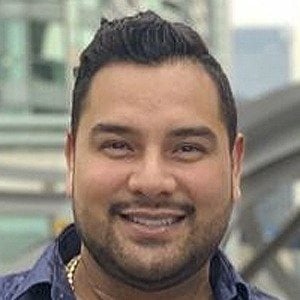 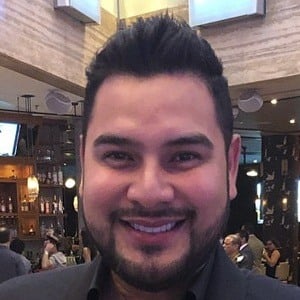 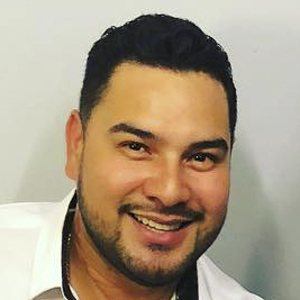 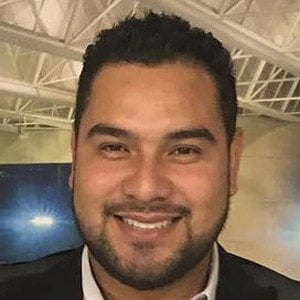 Mexican singer who rose to fame as the singer of the musical group MS Band. He has attracted over 900,000 followers on his Instagram account.

On July 2nd 2016, he was shot in the neck following his concert in Mexico City.

He and his wife, Gema, have a son named Alan.

Alan Ramírez Is A Member Of