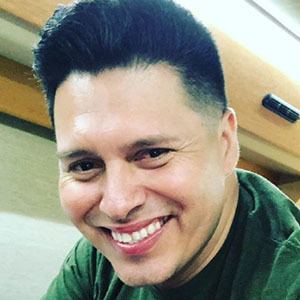 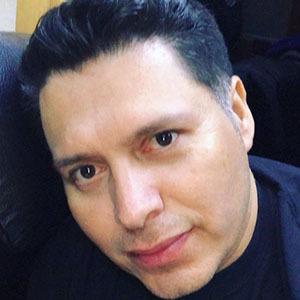 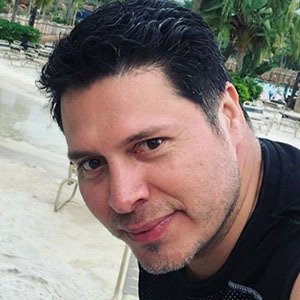 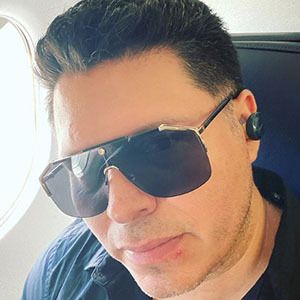 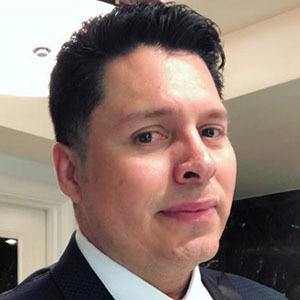 Mexican singer who is best known as a member of the group Banda MS also known as Banda Sinaloense MS de Sergio Lizárraga. His band has released albums such as Escuela de rancho and  La mejor versión de mí.

He first became a member of Banda MS in 2003. Their first release was the 2004 album No podrás.

His group was nominated for a Billboard Latin Music Award for Hot Latin Song in 2014. His group has been signed to the Discos Sabinas record label.

He comes from Mazatlan in Mexico.

He has been a member of Banda MS alongside singer Alan Ramirez.

Oswaldo Silvas Carreón Is A Member Of