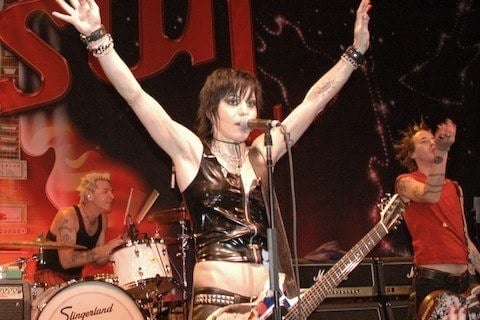 Punk and hard rock outfit that broke through in 1981 after a "career-defining performance" by Joan Jett at the Palladium in New York City. The group's first single was a cover of the title track "I Love Rock 'n' Roll" which was originally recorded by Arrows.

They had a song called "Long Live the Night" written for the soundtrack of Days of Thunder. The single "I Love Rock 'n' Roll" spent seven consecutive weeks atop the Billboard Hot 100 and was inducted into the Grammy Hall of Fame in 2016.