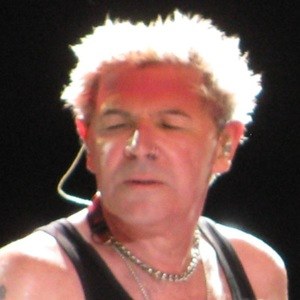 He was a touring drummer as young as the age of 16. One of his first big gigs was playing with the group Scandal.

He formed his own New York City-based band that recorded an EP called Sex, Drums & Rock 'n' Roll. Some of their songs were featured on the soundtrack of the movie Sweet Life which starred Joan Jett.

He formed a side band called Price/Sulton with music partner Kasim Sulton.

Thommy Price Is A Member Of