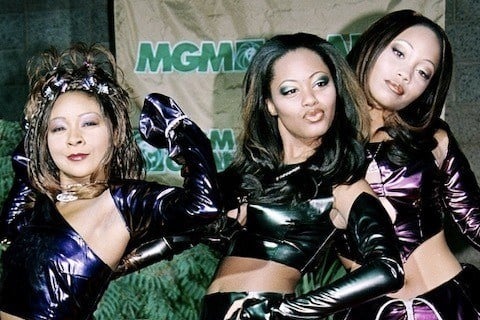 Girl group with a self-titled debut album which was certified Platinum after selling more than 1 million copes. They were named the 4th Best New Artist of the year by Billboard in 1999.

After disbanding in 2008, the group attempted a comeback in 2012 which came to a halt with the passing of Natina Reed. The group had songs on the soundtracks of Bring It On, Big Momma's House and Honey.