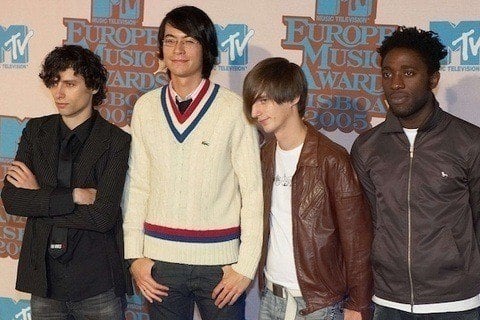 They have been nominated for multiple NME Awards, including Best New Artist in 2005, the same year they earned a MTV Europe Music Award nomination for Best Alternative Act.