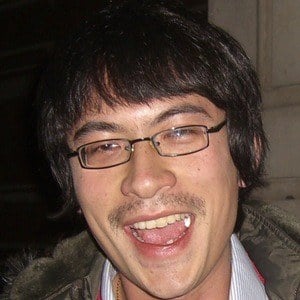 Professional drummer who rose to fame as a member of the British band Bloc Party. After parting ways with Bloc Party, he went on to work with a number of other acts including Algiers, L'Amour Bleu, and Red Love.

His first band was called Button Moon, and he attended the University of East Anglia.

In 2006, he suffered from a collapsed lung while touring in support of Panic! at the Disco.

He and Kele Okereke were both members of Bloc Party.

Matt Tong Is A Member Of