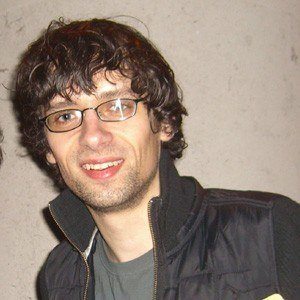 English musician who has been a member of the band Bloc Party. Some of their songs include Helicopter and Banquet.

He joined Bloc Party in the early 2000s after responding to an advertisement looking for a bass player in NME music magazine.

He worked on the song Wait a Minute with yourcodenameis:milo for the album Print is Dead Vol 1.

He comes from an English family and was raised in Newport Pagnell, Milton Keynes, England.

One of his fellow members in the band Bloc Party is guitarist Russell Lissack.

Gordon Moakes Is A Member Of