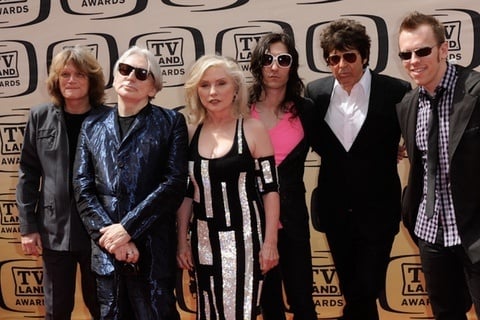 American rock band considered to be one of the pioneers of both the punk and new wave scenes. They released a string of successful singles, including "Heart of Glass," "Call Me," and "Rapture." In 2006 they were  inducted into the Rock and Roll Hall of Fame.

Throughout the years the band has sold more than 40 million records worldwide. Their eleventh full length studio album, Pollinator, was released in 2017.