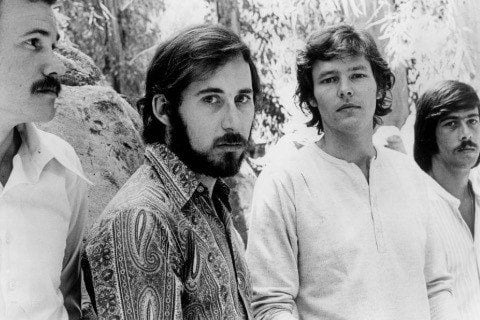 Soft rock group that released all six of their studio albums through the label Elektra. Their highest charting album, Baby I'm-a Want You (1972), peaked at number three on the Billboard 200.