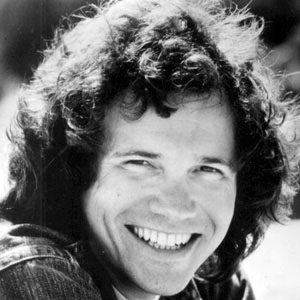 1970s singer-songwriter who fronted the band Bread, the group that has released singles like "Make It With You."

He started performing in his first local bands while attending Will Rogers High School.

He and Bread were inductees into the Vocal Group Hall of Fame.

He has two children with his high school sweetheart and wife, Jo-Rita Gates.

He was a backup singer for Chuck Berry in 1957.

David Gates Is A Member Of