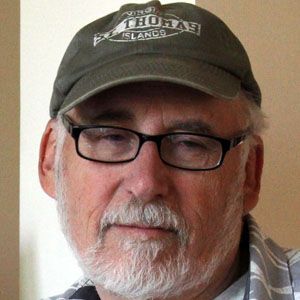 Academy Award winner and co-founder, bassist, keyboardist, and songwriter for the band Bread from 1968 until 1971, after which he was replaced by Larry Knechtel.

He played with The Pleasure Fair prior to being a member of Bread; the band's only album was produced and arranged by future Bread bandmate David Gates.

His family had a great deal of classical music around the house while he was growing up, which he listened to avidly.

He and Jimmy Griffin wrote the lyrics for the Academy Award-winning song, For All We Know, for the film Lovers and Other Strangers, which was Diane Keaton's film debut.

Robb Royer Is A Member Of