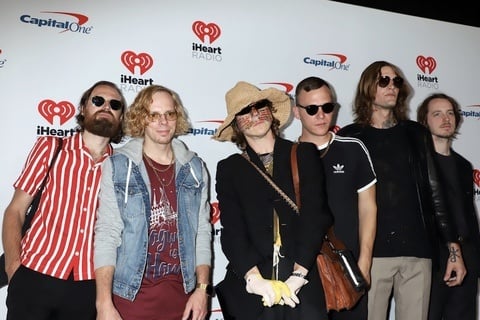 Grammy Award-winning rock band known for radio friendly singles such as "Ain't No Rest for the Wicked" and "Come a Little Closer." The band was formed in Kentucky, but relocated to London, England prior to the release of their debut studio album.

They have performed live at some of the world's premiere music festivals, including Coachella, Lollapalooza, and the Glastonbury Festival. In 2019 they embarked upon a co-headlining tour with Beck.