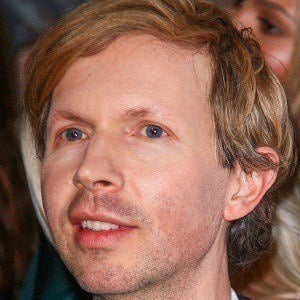 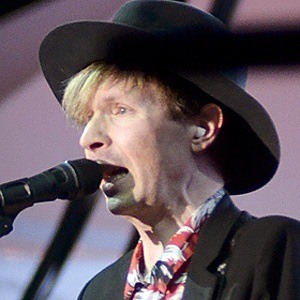 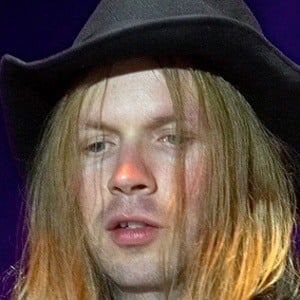 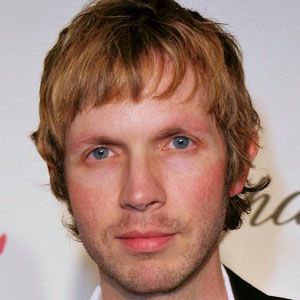 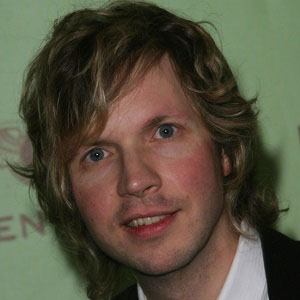 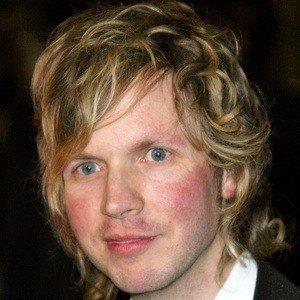 Born Bek David Campbell, he is a California-based singer-songwriter and multi-instrumentalist known for his experimental music that covers the genres of psychedelic rock, alternative rock, and folk.

He dropped out of high school to go to Europe and play as a street musician.

He married Marissa Ribisi on April 3, 2004 and they had two children together. In 2019, they filed for divorce.

He appeared in an SNL episode hosted by Kevin Spacey.

Beck Is A Member Of